First baby born from In-vitro fertilization in the US & 15th in the world, discusses Women’s Fertility (And Finances)

In this exciting episode of the Holistic Wealth podcast with Keisha Blair, our special guest is Elizabeth Carr. Elizabeth Carr is the first baby born from in-vitro fertilization procedure in the United States and the 15th in the world, which means she has been in the media spotlight since 3 cells old.  Her birth was announced, the day after she was born, in a full editorial write up in the New York Times, on December 29, 1981, entitled “First Test Tube Baby Born in the United States, Joining Successes Around the World”. Her first press conference was at 3 days old.  The technique was conducted at Eastern Virginia Medical School in Norfolk under the direction of In-Vitro fertilization pioneers, Doctors Howard Jones and Georgeanna Seager Jones, who were the first ever to attempt the process in the United States. Elizabeth’s mother had been unable to conceive normally because complications during earlier unsuccessful pregnancies had forced removal of her fallopian tubes.

Elizabeth is also marathoner, journalist, triathlete, coffee connoisseur, wife, mother, and writer turned non-profit fundraising expert. Elizabeth worked as a journalist at The Boston Globe for 15 years, first as a reporter, then in marketing and events. Her background in the non-profit world comes from working with advocacy groups in development. Elizabeth learned at a very young age that simply sharing her story could help people — a trait her parents instilled in her. As such, Elizabeth has spoken to audiences around the world.  The idea behind her podcast, The First, is to bring some of that behind-the-scenes access to the masses.  Elizabeth is also a Patient Advocate at Genomic Prediction. Elizabeth Carr was named Portland Magazine’s 2007 list of Maine’s Most Intriguing People. Tune in to this exciting episode of the Holistic Wealth podcast with Keisha Blair and special guest, Elizabeth Carr. 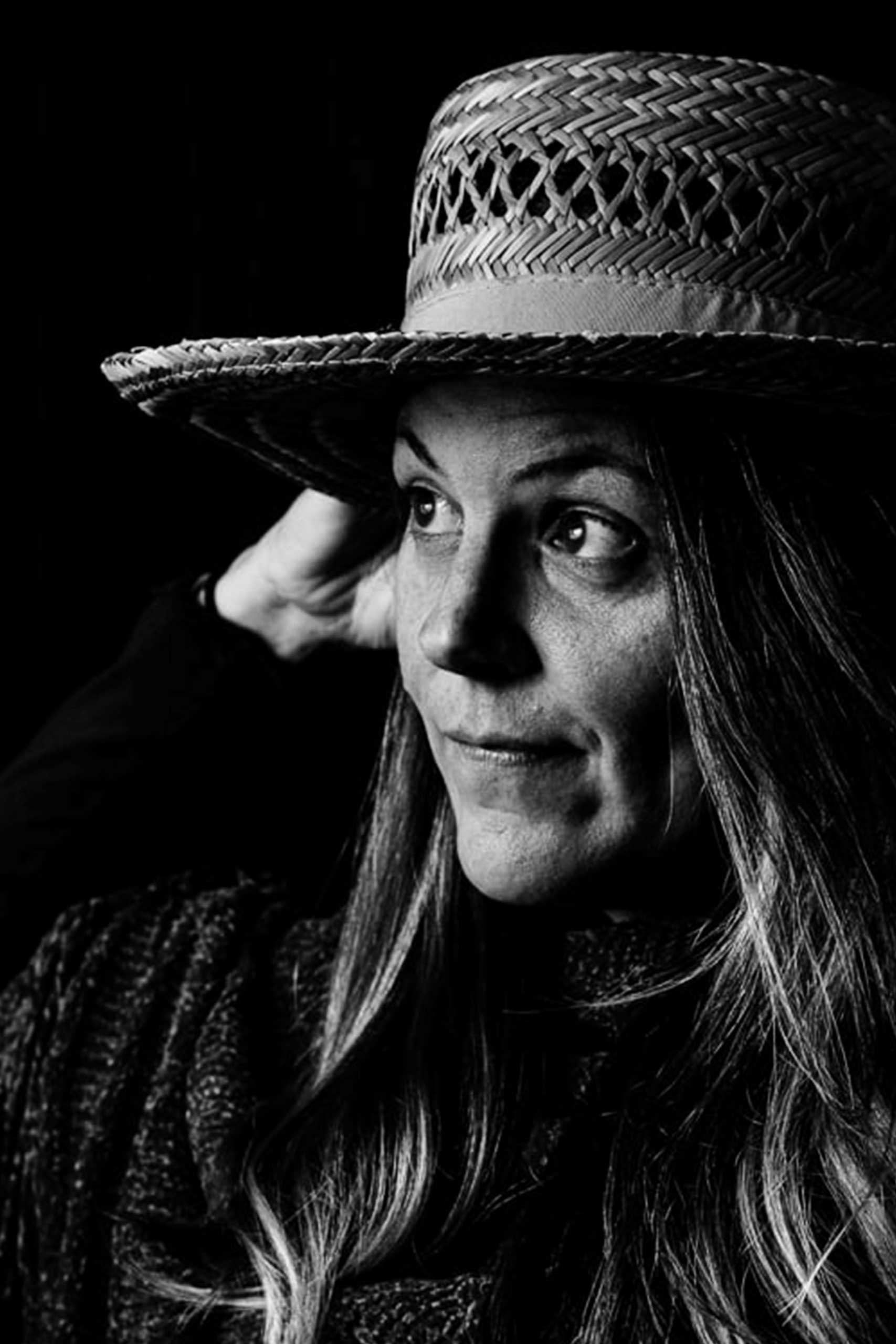 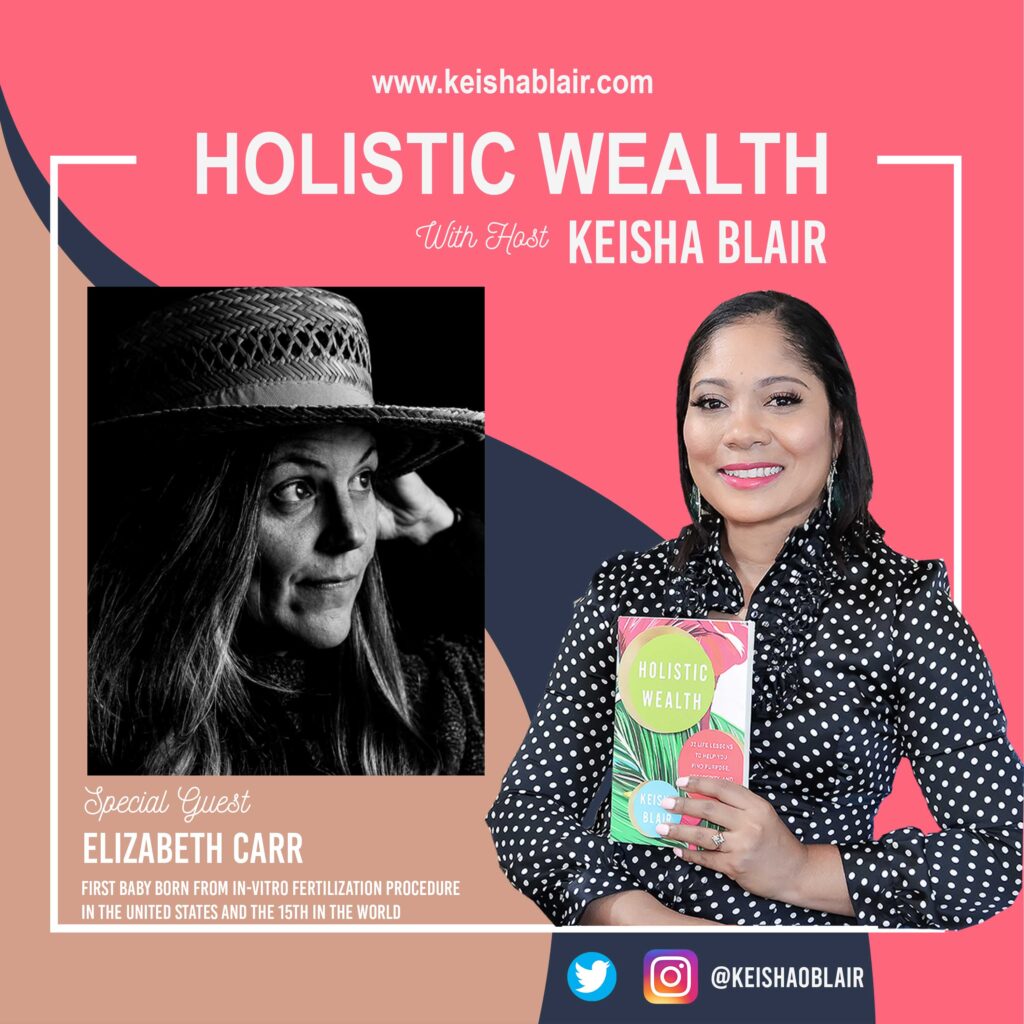 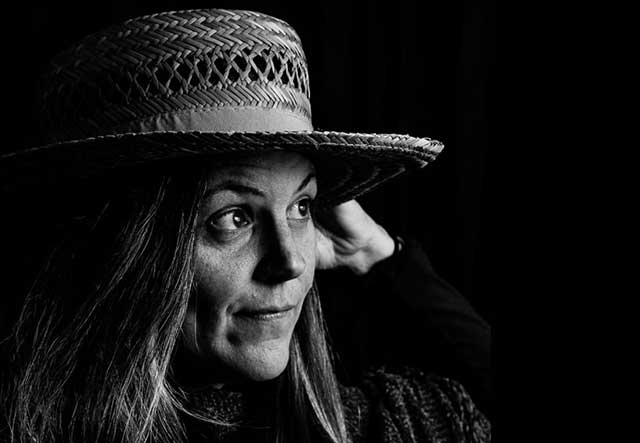 • Elizabeth’s amazing journey, as the first baby born from Invitro fertilization in the US, and 15th in the world.

• Elizabeth's experience as a patient advocate and counselor for IVF, the new infertility technologies available as well as resources.

• Elizabeth’s thoughts on thriving through a global pandemic, and managing infertility issues as a couple.

• Infertility and mental health and how to cope with the demands and pressures that come with IVF and other treatments.

• The financial costs of IVF and how couples can navigate that, including resources available such as scholarships.

• Elizabeth's personal financial identity (based on Keisha Blair's Personal Financial Identity Framework and Quiz, and how it affects her everyday finances and money decisions.

• Learn some tips and strategies to deal with your personal finances.