CNN Political Analyst Kirsten Powers (Contributor to Anderson Cooper 360° & CNN Tonight with Don Lemon), On The Role of Grace in a Time of Collective Despair – From Her New Book Saving Grace

In this exciting episode, our very special guest is CNN Senior Political Analyst Kirsten Powers. Kirsten is an on-air political analyst at CNN, where she appears regularly on Anderson Cooper 360°, CNN Tonight with Don Lemon, and The Lead with Jake Tapper. Prior to her career in journalism, Kirsten was a political appointee in the Clinton Administration from 1993-1998 where she served as Deputy Assistant U.S. Trade Representative for Public Affairs. She later worked in New York state and city Democratic politics including serving as press secretary for Andrew Cuomo’s 2002 governor’s race and as a consultant to the New York State Democratic Committee. She was also Vice President for International Communications at America Online, Inc. from 1998-2002.

Kirsten is a New Times Bestselling Author whose forthcoming book is Saving Grace: Speak Your Truth, Stay Centered and Learn to Coexist with People Who Drive You Nuts, publishing on November 2, 2021.   In this interview Kirsten discussed the role and importance of Grace in a time of collective despair and deep polarization, the importance of not weaponizing grace in order to alienate marginalized communities as well as pathways to allyship and reconciliation, drawing our inspiration from legendary Civil Rights icons like Martin Luther King Jnr., John Lewis and Ruby Sales as well as her experience with not only physical health issues, but also mental health issues such as depression and suicide ideation. I enjoyed reading Kirsten’s new book, Saving Grace, and several themes align with Holistic Wealth in terms of the importance of spiritual self-renewal, coping with adversity and life-altering setbacks as well as the importance of relationships in our lives. Tune in to listen to this exciting episode of the Holistic Wealth podcast with Keisha Blair and special guest CNN Senior Political Analyst Kirsten Powers. 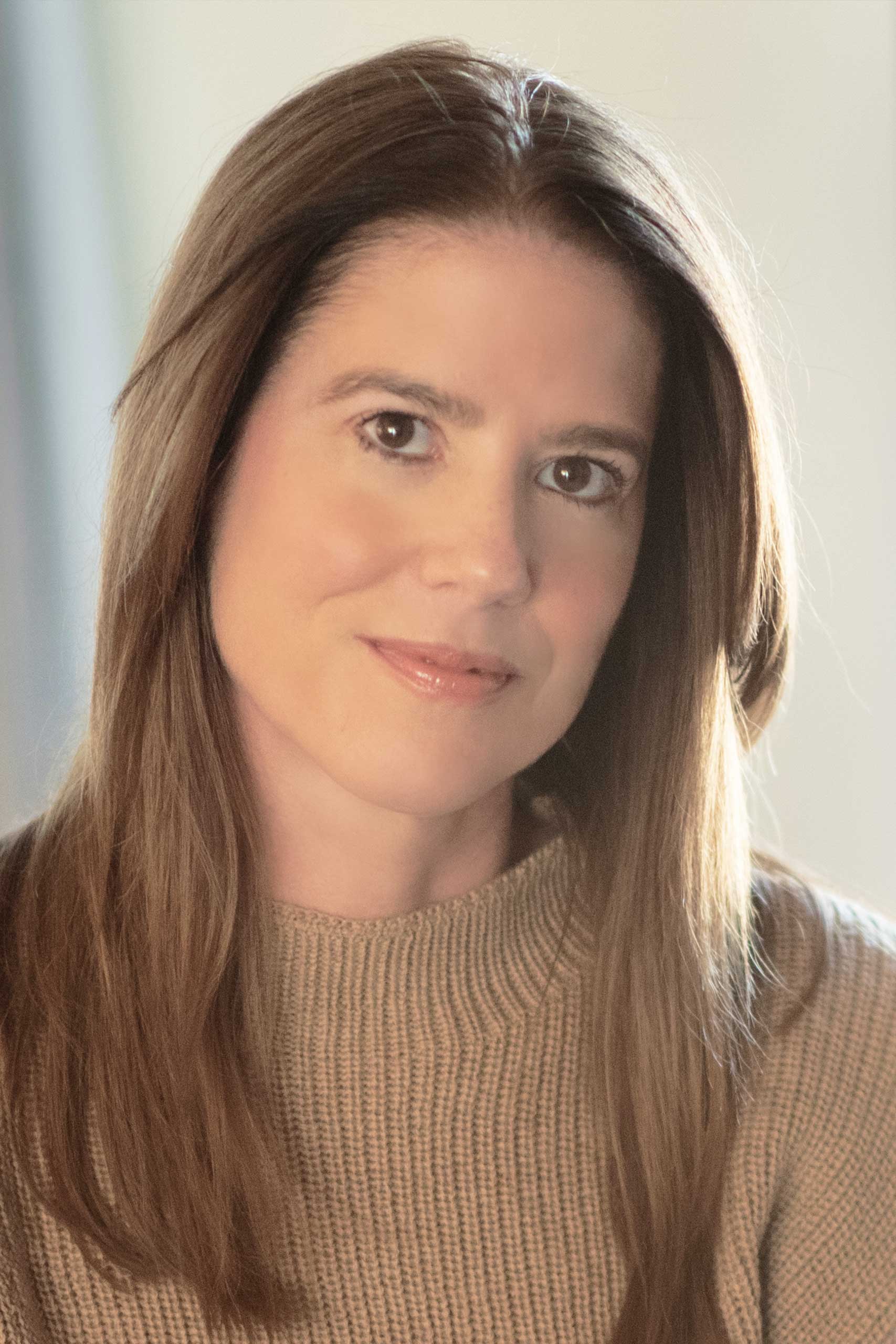 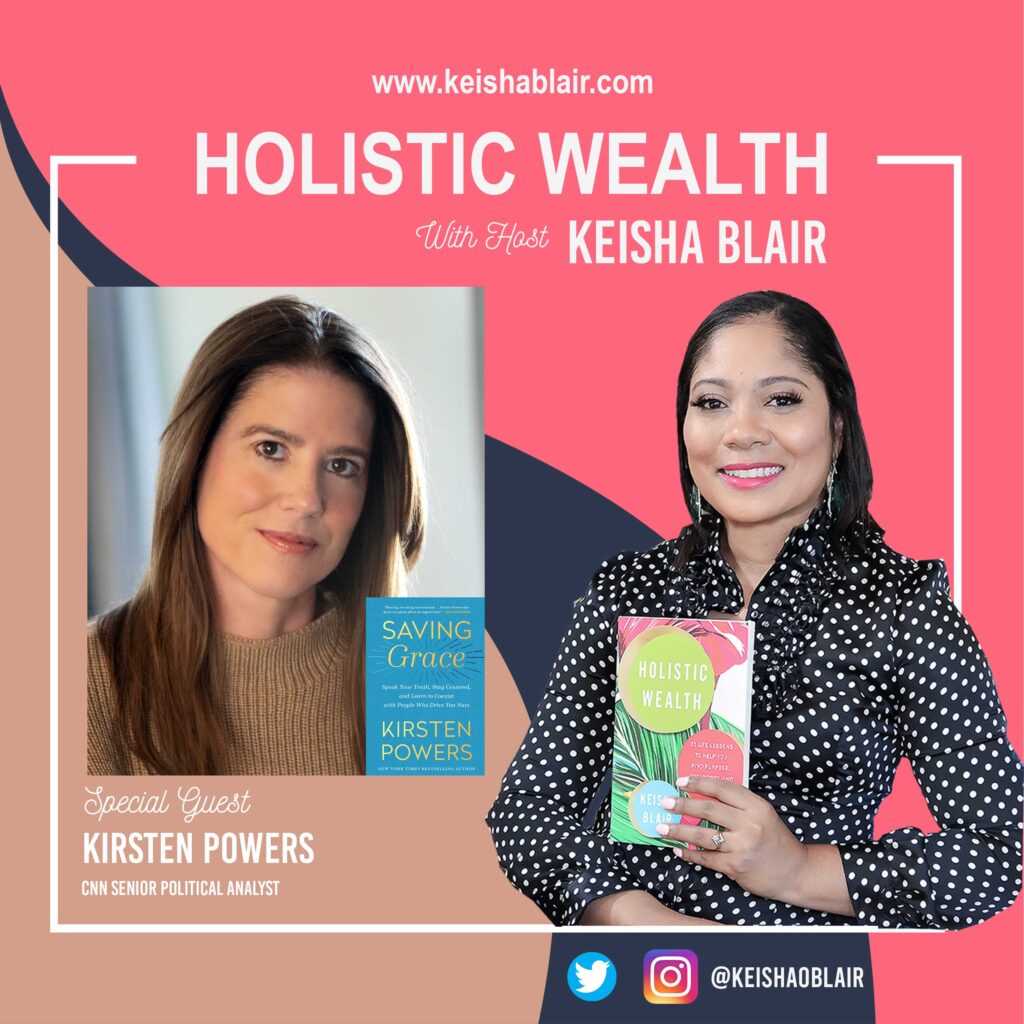 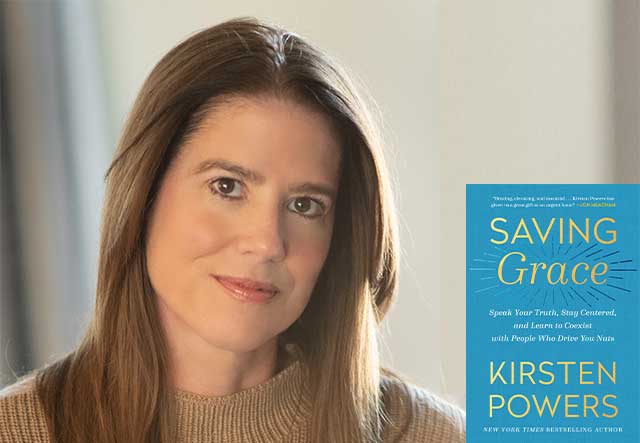 • Kirsten’s amazing new book, Saving Grace, and the importance and role of Grace in the public discourse on themes such as racism, politics and religion.

• Kirsten's story on grief and adversity and being diagnosed with health issues such as Lime disease, fibromyalgia and chronic fatigue.

• Kirsten’s thoughts on the weaponization of grace, and how its used as a tool to force marginalized communities into submission.

• Kirsten’s thoughts on the deep polarization in America and the globe, and how grace can be used as a tool for reconciliation and healing, drawing inspiration from legendary civil rights icons.

• Kirsten’s thoughts on coping with mental health struggles including depression and suicide ideation and how she coped with it and came through it successfully.

• Learn how we can all use Grace in our personal lives to heal our relationships, be better allies and undertake the work necessary for healing.

• Kirsten’s spiritual journey, with her experience in Singapore, and how she embraces spirituality in her own life. 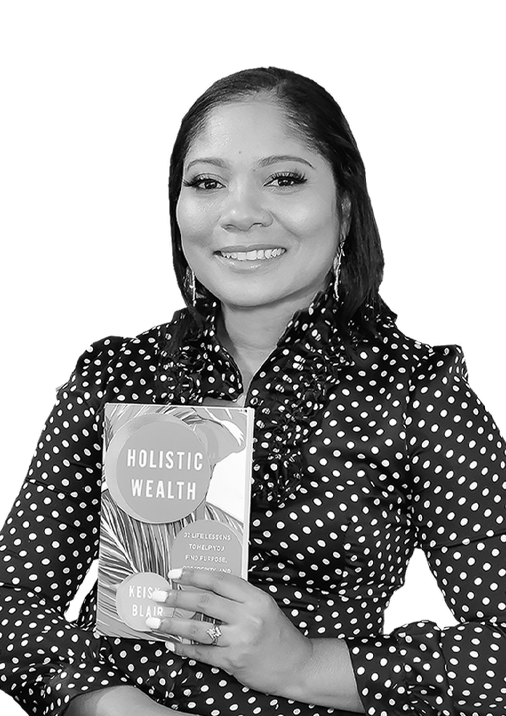